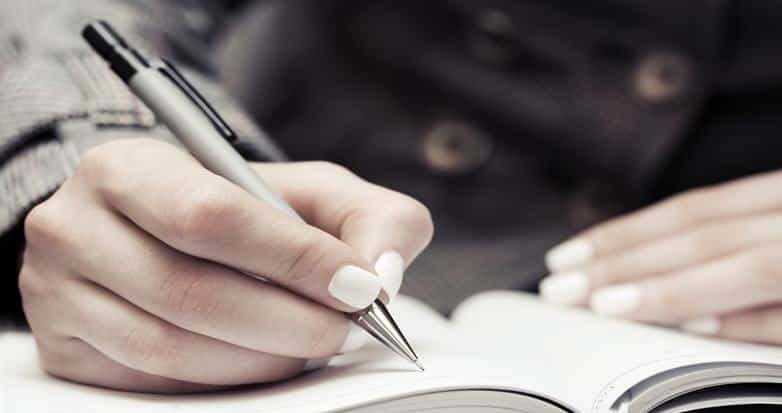 I. In sentences number 1 – 10, do the underlined verbsand expressions refer to the past, present or future or are they a perfect form? Do they talk about general (g) or specific (s) ability?

II. Underline the correct verb or verb phrase. (Sometimes both are possible).

Animals can / manage to communicate with each other.

III. Read puzzles A – E below. Then put phrases number 1 – 5 back in a suitable place in a puzzle.

Example: but the second cannot sleep