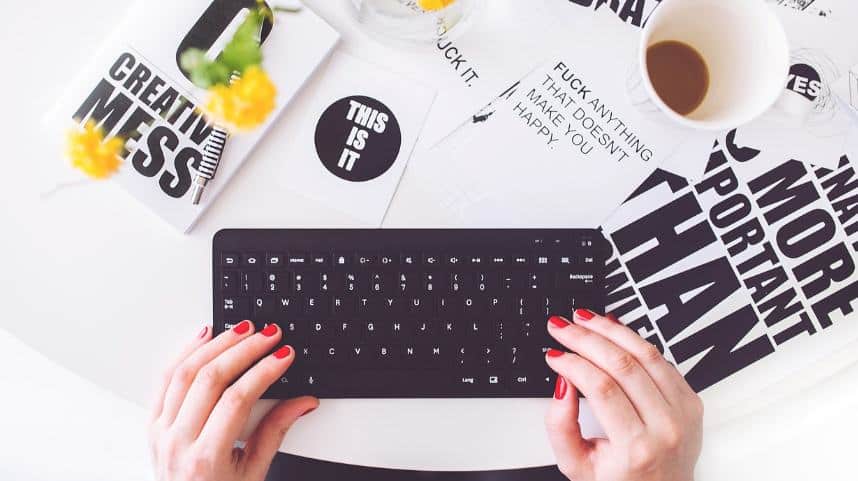 Complete each sentence, 1 – 6, with a suitable ending a) – n). There are more endings than you need.

a) a cat. It’s very unfriendly!
b) tennis every morning before breakfast.
c) so I was quite fit.
d) lonely until I met James.
e) last night until my eyes hurt.
f) in Rome, but we’re thinking of moving.
g) for a long walk in the countryside last Saturday.
h) so I felt tired.
i) in London, but we moved to Manchester last year.
j) but I never watch it now.
k) in the 2017 tennis final.
l) for long walks in the countryside.
m) a cat, but it died last year.
n) lonely because I live alone and my neighbours aren’t very friendly.

The two compositions here were written by learners of English. correct any mistakes with would and used to.

Changes in my country

There have been many changes in my country in the past 20 years. The biggest change is probably in the area of technology. Twenty years ago no one had a telephone. They used to communicate by letter. Nowadays many people have mobile phones. People didn’t used to have any electrical things in their houses, so they would to wash all the clothes by hand and keep food fresh by hanging it outside. Most people have fridges and washing machines now. Many people still travel byb bicycle in my country but there use to be many more bicycles on the roads. Twenty years ago people didn’t own cars, but now it’s common. There is a real change in the clothes people wear to. People didn’t use to wearing Western-style clothes, but now most young people wear the same things as people in the US or Europe.

My life ten years ago

My family used to lived in a big house in the countryside. I used to have many friends who lived near the house, and we would often playing together in the summer. My school was in the village and I wasn’t use to go to the city very much. One thing I remmeber clearly is the peace – we’d heard animal noises but no cars. My family didn’t have a car as they were too expensive, so I would cycling everywhere. Ia have good memories of life in the countryside, but sometimes I am usd to get bored, and I am happy to be in the city these days.

C. Exercice 3: Used to and would in spoken extracts (Latihan 3: Latihan pengggunaan used to dan would)

In the extracts below four parents talk about their children, William, Justin, Tessa and Lizzie who are now grown up. Fill in the gaps ith used to would and an appropriate form of verb from the box. You will have to use the past simple for one.

Lizzie (7) ____________ for a chemistry set for her tenth birthday. We were all suprised but when she got used to it she never stopped experiments. Often, I remember, the whole house (8) of strange chemicals!