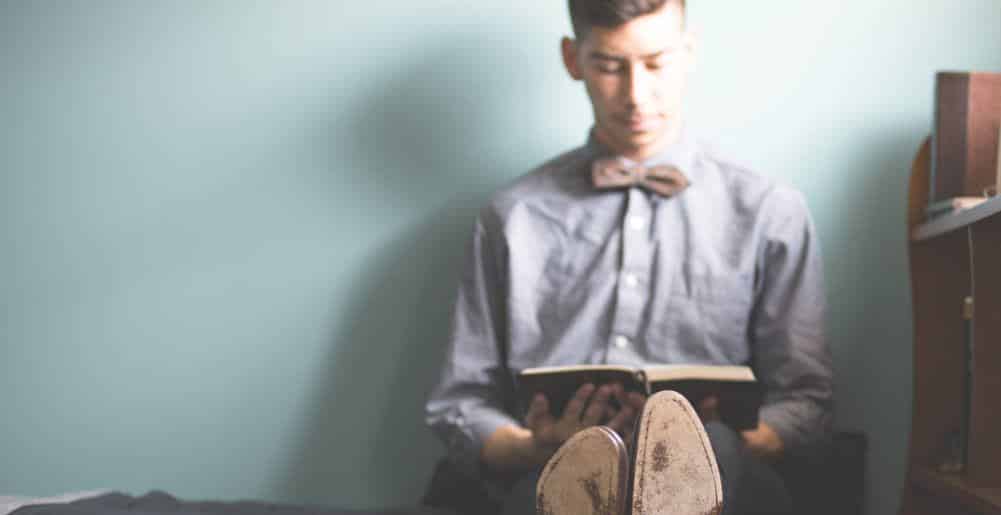 Motion: This House Believes That Juvenile Delinquency Should be Forgiven

1st Speaker of Opposite / Negative Team

Rebuttle: I do not agree with the first speaker opinion. He said that even though the teenager who does the mistake is still under age, he should be punished. The teenagers who are under age should not be punished.

Teenagers who are doing mischief are not entirely the fault of the teenagers themselves. However, it is parents who educate their children in wrong ways who make children become mischief and social deviation. In addition, unfavorable family circumstances, such as divorce of parents, parents often quarrel, broken home, and busy parents so that did not have much time for children are major causes of deviant children behave. When they feel less affection from their parents, they will do other things in order to get attention.

2nd Speaker of Opposite / Negative Team

Rebuttle: The causes of teenagers in doing mistakes are many, but it should not be the cause to not to punish who is wrong. A wrong person is a wrong person and he can not be the right one. So that is why he must be punished.

The teens who do social deviation should be punished because there are penalties for criminals or social deviation in accordance with the laws in force in Indonesia. In the case of juvenile delinquency, the teenagers who are the perpetrators of such deviant act that they should be punished in accordance with their mistakes. Penalties are given to adolescents who commit deviant acts should be within their applicable laws in Indonesia.

3rd Speaker of Opposite / Negative Team

Rebuttle: I do not in line with what you said. I believe that teenagers should be punished when they do something wrong because it will make them more careful in doing anything.

4th Speaker of Opposite / Negative Team

By seeing my team’s view, we, once again, strongly disgaree to the statement that juvenile delinquency should be forgiven. We believe that teenagers who commit deviant acts should be punished.

Based on the arguments our team has expressed, we remain stand on our statement that juvenile delinquency should be forgiven. It is because they are still in critical age and they need a second chance.