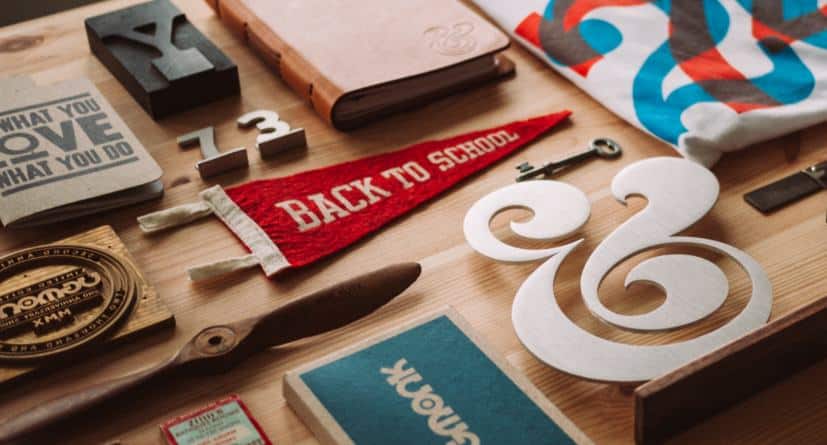 I. Decide which beginning (a & b) or both, matches each ending and tick (v) your choice.

II. Correct any mistakes in the sentences, or write correct if there is no error.

My mother made me to keep my room tidy.

My mother made me keep my room tidy.

III. Fill in the gaps with the correct form of a verb from the box, followed by an appropriate form of the verb in the brackets.