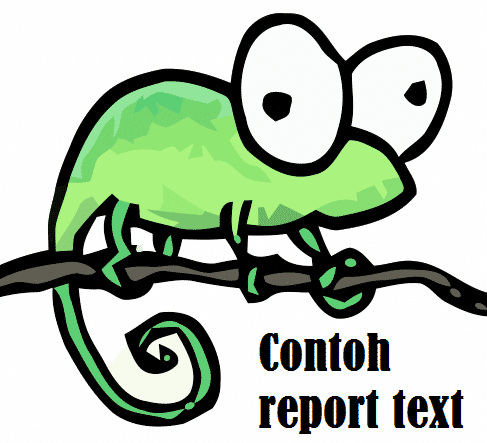 An earthworm digs a hole by pushing into the loose soil with its pointed head end which then thickens, forcing the soil apart. Slowly but surely, the worm draws the rest of its body up to disappear in to the hole. The earthworm can do this because its body has many narrow rings joined together by a softer material that enables it to change shape. Whenever the soil is too hard to be pushed aside, the earthworm eats its way through.

By burrowing into the soil, the earthworm creates channels and pockets into which air can enter. This allows the soil to become oxygenated so that plant roots can breathe. In this way, earthworms act as gardeners and cultivators of the soil.

There are 80 different types of chameleons in the world, most of which are to be found in Africa, south of the Sahara desert. The common chameleon ranges from the Middle East, along the North African coast to southern Spain.

The chameleon is a slow-moving lizard which hunts for insects among trees and undergrowth. One of its particular features is its eyes, which are set into two conical sockets and can move independently of one another. This enables the chameleon to look behind with one eye and in front with the other.

Chameleons are well-known for their ability to change color. The skin and body markings can change color to match the surroundings. Among the plants, for example, the chameleon is very difficult to spot among foliage.

When the chameleon spots an insect which it thinks would make a fine meal, it shoots out long, sticky tongue and draw its prey back into its mouth.
[sc:kodeadsense]
Marsupials

‘Marsupium’ means ‘pouch’ and marsupials is an animal whose babies complete their development in a pouch on its mother’s body. Kangaroos, koala bears and wallabies are the most common marsupials, though marsupial bats and moles also exist.

When the baby marsupial is born, it is small and helpless. It finds its way, by instinct, to its mother’s pouch. There it gets milk from its mother and grows steadily until it is large enough to leave the pouch and fend for itself.