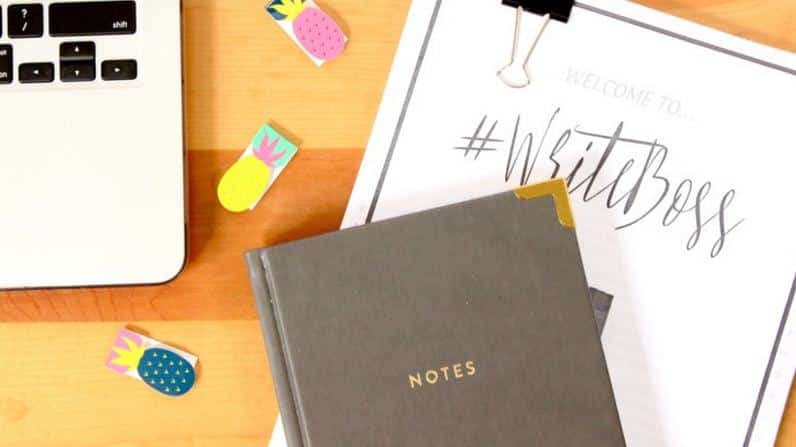 Meanwhile, in other areas there was a kingdom that was no less than the Kingdom of Prambanan. It was the Pengging kingdom, the very famous royal arrogant and always wanted to expand its territory. Pengging Kingdom had a magic knight named Bondowoso.

He had a very powerful weapon named Bandung, so he was very well known as Bondowoso. Not only had the powerful weapon, Bondowoso also had troops in the form of the genie. The armies of the genie he used to help in attacking other kingdoms and possessions.

The news of success of Bondowoso was heard by King Pengging and he felt very happy. King Pengging sent Bondowoso to occupy the Kingdom of Prambanan and took care of all the contents of the kingdom, including the family of King Baka.

At the time of Bondowoso occupying the Palace of Prambanan, he saw a beautiful woman. The woman was the daughter of King Baka named Jonggrang. Bondowoso put his heart to Jonggrang at the sight. Without thinking, Bondowoso called Roro Jonggrang and proposed her.

“O beautiful Jonggrang, would you please be my wife?” Asked Bondowoso to Jonggrang.

Hearing the question made Jonggrang speechless and confused. She hated seeing Bondowoso who killed her father who she loved. But she was also afraid to reject the proposal of Bondowoso. Finally after Jonggrang was thinking a moment, she found a way to stop Bondowoso to marry her.

“Let me receive entreaties, Bondowoso. But once you meet one condition for me. ” Answered Roro Jonggang.

“What is your condition O Jonggrang ?”, asked Bondowoso.

“Give me a thousand temples and two wells in one night”. Jonggrang provided the terms she requested.

Hearing the terms given by Jonggrang, Bondowoso was immediately agreed. Terms were Jonggrang given, he found very easy because he had very much genie army which would help him.

At night, Bondowoso collected all army of his genie. In a short time, all the troops had gathered. After hearing the command of Bondowoso, all troops were making wells and built a thousand temples very quickly.

Seeing the army of Bondowoso in speed in building temples and digging wells, was making Jonggrang feel frightened and agitated. In two-thirds of the night, only three temples and one well unresolved.

Roro Jonggrang thought hard how to thwart construction of the temple so that she did not marry to Bondowoso. If the conditions were not met of course their marriage would not be accomplished. Roro Jonggang thought very hard to thwart.

After thinking hard, finally she had a very brilliant idea. She would make the atmosphere to be like in the morning, so the genie would stop making the temple because it was morning. Jonggrang went to collect the maids in the palace Prambanan. The maids were asked to burn straw, rang mortar and lay flowers which spereaded the fragrant scent.

Jonggrang heard the order, the maids soon burned some hay. Not long after the sky was reddish and mortar began to be sounded, the sweet smell of flowers that spreaded began to smell and made the cock started crowing.

Seeing the reddish sky, dimples sounds and scent of flowers, genie army of Bondowoso left the job. They thought that the day has got up in the morning and they had to leave immediately.

Seeing his army left making Bondowoso angry and said “Hi my army, it is not mornig yet. Come back and finish the construction of this temple! “. Bondowoso ordered his troops to go back and finished it. Because it’s not morning, and it all was an act Jonggrang to make the atmosphere like in the morning.

Knowing the failure of Bondowoso in making a thousand temples and two wells, was making Jonggrang very happy and went to Bondowoso. She said, “You have failed to qualify from me, Bondowoso.”

Contoh Narrative Text The Lion and The Mouse Beserta…