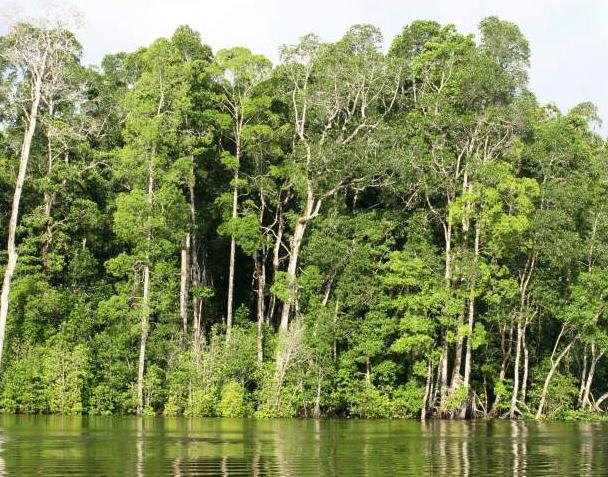 Human’s ability to change and modify the quality of their environement depends on the level of its socio-culture. Primitive society open the forest as they need to give protection for their society. On the contrary, modern society can change their life environment until irreversible level. The attitude of the society in choosing their life style emerges illness as the result of their deed.

Society consists of individuals who are biological and social creatures live in a biosphere. Thus, to understand the life of the society, we need to understand their biological life, the form of the social interaction, and life environment. We can’t deny that the quality of the environment influences the quality of their health. A study says that people’s health is influenced by heredity, nutrition, health service, and behaviour.

The environment health in Indonesia still needs attention because it can change the condition of the society, such as population explosion, clean water availability, trash maintenance, health service, pesticide waste, nutrition problem, habitation, air pollution, drug availability, beach abrasion, illegal logging, and many other problem that can emerge illness.

Now, we should consider several things when we build a house. It should meet the requirements to be health house such as drainage, clean water, domestic trash maintenance so that it doesn’t emerge any inflammation or illness. In addition, it should have ventilation for the smoke when we cook.

Nowadays, industrialization results new problems and it needs immediate action to overwhelm it. The environment of industry is one of work field that the employees spend their time. The exposure to that environment makes possibility of having certain illness or disorder such as physical trauma, disability, and mortality.

A study that has been conducted by The National Institute of Occupational Safety and Health in 1997 I United States shows that one of four workers who work in industrial environment is poisoned by certain material and infected cancer. More than 20.000.000 workers have high risk to be infected cancer, lung inflammation, hypertension, and the other metabolism disorder.

The population increases year by year. The way of farming doesn’t meet the need of human’s life. With the ability of thinking, human starts to find machine to work faster and more efficiently than human does. At that time James Watt found steam machine. This phase started to result great impact not only on the wealth but also on the exploitation of the worker, accident during working, pollution in the environment and diseases.

The air pollution is resulted by industry which can emerge asphyxia. This illness makes the blood lack of oxygen and it cannot release the carbon dioxide. It happens due to the huge concentration of CO2, H2S, CO, NH3, and CH4 in the atmosphere.

The polluted water and air can result certain disease or illness spreading. The development of epidemiology shows specifically the role of environment in the emergence of disease or illness. For example, malaria disease that can spread due to bad air or weather and for those who live in the swamps. This proves that the health of environment is influenced by the interaction between human and the environment.