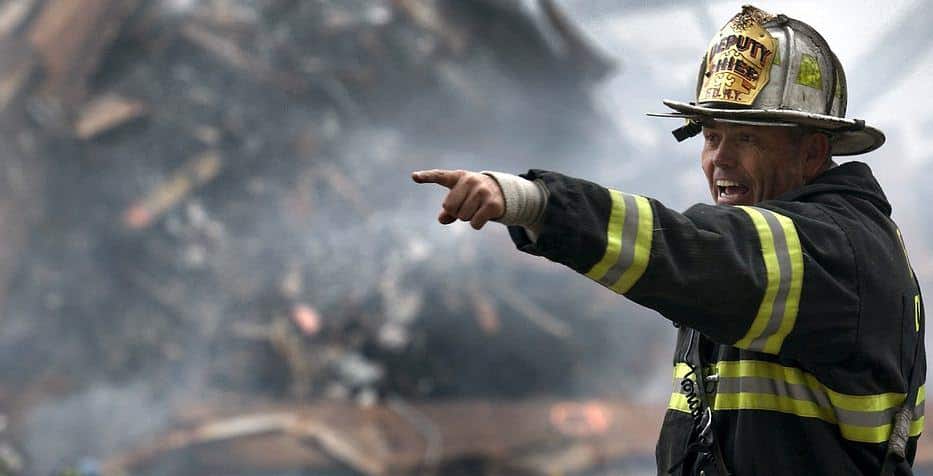 Liputan6.com, Florida – Matthew Hurricane breaks the record of floods in the east coast of the US after the storm comes from the ocean Atlanik and creates incredible torrential rain along the eastern North Carolina.

The category 1 storm rains from 8 to 12 inches in Tar Heel and southeast Virginia.

“This incredible rainfall breaks the record of torrential flooding on the east coast Norh Carolina and threatens human lives. The flood is now over to the whole region,” said National Hurricane Center, as reported by CNN, Sunday (09/10/2016).

The storm brought damage and resulted no electricity in millions of homes in the southeastern United States, from Florida to the two states of Carolina. After killing more than 800 people in Haiti, 12 people were reported killed in the eastern US seaboard.

Although the storm has now weakened, the threat of Matthew estimated serious before it became a post-tropical cyclone on Saturday night or Sunday.

“The great flood depends on the relative timing of the surge and the tidal cycle, and can vary greatly in a short time,” said the center of the storm watchers.

“Large waves produced by Matthew would cause an increase in water occurs.”

North Carolina Governor Pat McCrory told residents that flooding could be the worst since Hurricane Floyd approached the state in 1999.

South Carolina Governor, Nikki Halley, who has asked residents on the coast to evacuate before the storm, said, they have to remain in refugee any longer.

“I ask your patience all … do not even plan on returning to the home,” said Halley who say roads are not safe.

Meanwhile in Florida, some damages occured. Storm brought water quickly to get into the street, making it like a river. It happened in Jacksonville, Merring Island, Flemming Island, and other communities in Florida.

Residents in the state were struggling with the rapid increase in water, heavy rains and strong winds.

Sampang Flood Closes the Main Line, This is the Alternative

“Currently, the main road was closed and was not drivable for two-wheeled or four-sheeld vehicles, because of the high puddles. So the road from Pamekasan towards Sampang diverted to Syamsul Arifin Street,” said Head of Regional Disaster Management Agency (BPBD) Java, Sudharmawan Wednesday, 12 October 2016.

“We recommend that people who were heading to Surabaya and vice versa using alternative paths, namely Samsul Arifin Street with creeping solid condition, but it is not jammed,” said Sudharmawan.

He explains the floods were caused by overflow of Sungai Kemuning Sampang, after heavy rains on Monday, October 10, 2016. This flood is a flood of aftershocks from Kemuning River.

Stagnant water soaked the old Sampang ebb tide because the water conditions. Thus, the flow of the Kemuning spilled into the streets and hundreds of houses.

“We predict that the water will recede when the sea water is not tide, we predict, will begin to recede around 17:00 pm until 20:00 pm at night,” he said.

East Java Provincial Government will allocate a budget of Rp50 billion to improve infrastructure in order to cope with floods in Sampang, Madura.

“In an effort to overcome this flood, the provincial government has budgeted 50 billion in budget of 2017,” said East Java Deputy Governor Syaifullah Yusuf in Sampang.

Vice Governor made the remarks while inspecting the location of the flood and the flood victims in the district of Kota Sampang, Madura. He explained that the budget of the future to make the spatula river, procurement of pumps and sluice gates.

“The governor has prepared the budget has been approved and East Java Parliament,” he said.

In addition to the East Java provincial government, according to Gus Ipul, greeting intimates Vice Governor Syaifullah Yusuf, Sampang regency also applies for assistance to the central government budget support. Among other things, the Ministry of Public Works (PU) and the National Disaster Management Agency (BNPB) through the Regional Development Agency longest (BPWS).