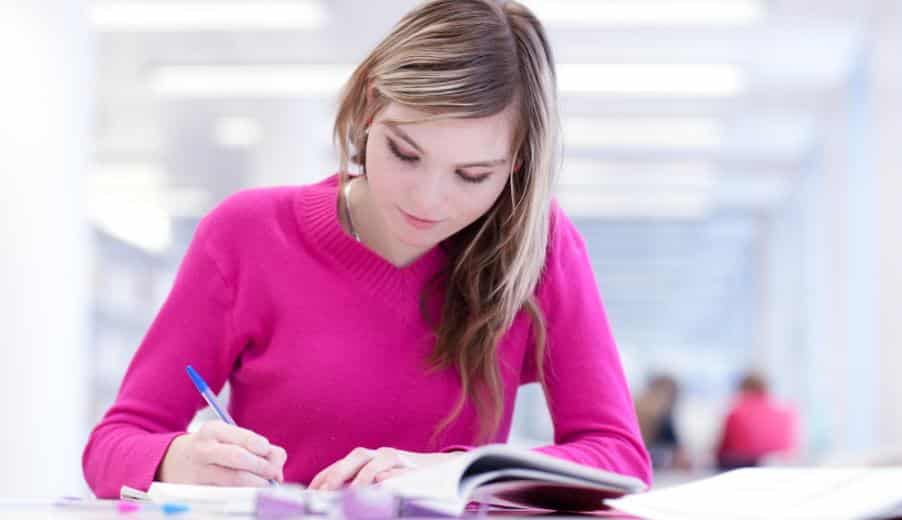 We Are Brave to Start

My name is Devina Jaya. I am 22 years old. I was born in Jakarta ad grew up in West Java. My father and mother are teachers and their way of thinking inspires me everyday to initiate a movement which can be an influence and changer in education field. Automatically, it forms my dream to help the poor to get better education in the province where I live. The journey started when I was in senior high school.

I have been living in a small town in West Java. I called it “Hope Town”. I hang my hope and dream here. This town has many children who do not go to school. Not all schools have library and there is not enough supply of teaching and learning sources. I also ever felt that my knowledge was limited by a few number of books at school. Therefore, once a month, my mother and father always take me to a bookstore in the city. Sometimes, they also buy some new books for a library at school where they work. I feel happy to share knowledge and books with my friends.

When I was in senior high school, I went to a book store in the city alone since my parents were busy and they have already trusted me. I went to Bandung by bus. When I was busy looking for the newest edition of encyclopaedia, two students which looked very tidy stood beside me and talked about a project of establishing libraries in some small towns in West Java. I thought that it was interesting. From that point, I tried to introduce myself and tell them about my town. Those students are active in an organization which focused on education development in small and remote area.

After that, I frequently met them and became the member of the organization. They have visited my hometown for five times and children who go to schools which do not have library can learn more and have wider knowledge. Two years later, I graduated from senior high school and enrolled to university. I took English Education Study Program at Indonesia University of Education. During my study in university, I became more active in some organization until I felt brave enough to establish my own organization concerning on Education, Culture, and Humanity. I never expected that my friends were very enthusiastic to join the organization with me. It was strength for me. Through Education, Culture, and Humanity community (ECH), there are several schools and children who do not go to school due to financial problem which have been supported by us. Unexpectedly, in 2014, I was informed by the official of United Nations (UN) that I got an award as the most inspiring youth.