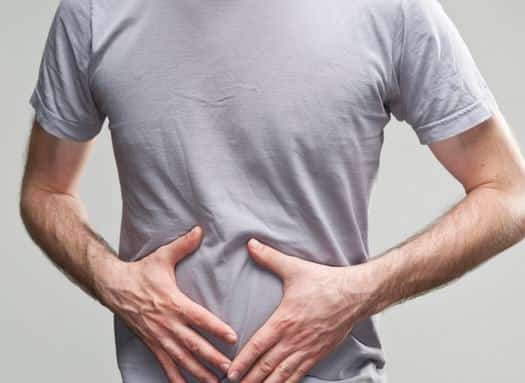 The human body’s digestion is a mechanism that is essential for human survival. It is because, from the digestive process, the human body will be continuously supplied water, electrolytes, and nutrients from the foods that have been eaten. Digestion of food itself has a meaning as a processing of food into nutrients that can be absorbed by the blood, and the remnants of food thrown away out of the body. During the process, food is crushed into nutrients that can be absorbed and used by the body’s cells.

Then how is the process of digestion? It starts from the entry of food into the mouth where occurs two processes, namely a mechanical process that is the process of chewing food into small pieces and chemical process which is a process that uses enzymes ptialin. Ptialin or amylase enzyme digests the starch into glucose and maltose. So, to optimize the ptyalin enzyme, then we are encouraged to chew the food 32 times. Furthermore, the chewed food will pass through the pharynx then go to the esophagus, where that is a conduit between the mouth and stomach. In the esophagus, the food will be pushed to the stomach by the peristalsis movement.

The process in the stomach done by squeezing, so that, it becomes smooth and easy to digest chemically by using some enzymes. As we know that, the stomach produces gastric juice (HCl), renin, pepsin, and lipase which each of them have these following functions:

The food from the stomach then comes to the small intestine where it is a meandering channel with many tufts. This intestine can be divided into three parts, namely the duodenum, ileum, and jejenum. In the small intestine, digestion chemically done by enzymes derived from the intestinal glands, pancreas, and bile where all the three have their own functions.