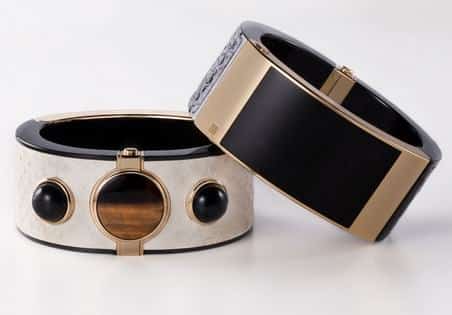 Long time ago in West Java, lived a beautiful and lovely girl named Dayang Sumbi. She lived in a shack in the middle of woods accompanied by her faithful dog named Tumang. Actually, she was a princess of a kingdom that was exiled by her father.

One day when Dayang sumbi was weaving, one of her string felt into the lake. Dayang Sumbi became sad. She promised to herself that whoever found the string, if a man would be her husband and if a girl would be her sister. Unexpectedly Tumang was the one who came to bring the linen for Dayang sumbi. Finally Dayang sumbi married Tumang. Tumang was a man who cursed into a dog.

After marrying Tumang, Dayang sumbi had a son named Sangkuriang. Sangkuriang was a dashing and handsome boy. He loved hunting in the forest. One day he went to the wood for hunting. He was accompanied by Tumang but he did not know that Tumang was his father. He was hunting all day long but today was not his lucky day. He did not get even just one animal. Because he had made a promise to his mother to bring a dear’s heart, Sangkuriang killed Tumang. He took and brought it to his home.

When he got home sangkuriang gave the tumang’s heart to his mother. Dayang Sumbi didn’t realize it. She cooked that heart and ate with her son. When they finished eating, Dayang sumbi asked to Sangkuriang “where is Tumang? Why he did not come home with you?”, “Tumang had been our meal today, mom!” Replied Sangkuriang. Dayang Sumbi was angry with Sangkuriang. She hit his head with a spoon until it bleed.

After that incident Sangkuriang went away from his home. He went on a journey. Dayang sumbi was sad and regretted what she had done. After years of his trip, Sangkuriang  grew into a handsome and brave man. He did not remember his home and his family. Until one day when he was hunting. He met a very pretty girl. That girl was dayang sumbi. Dayang sumbi had been blessed by god to stay young and beautiful forever.  Sangkuriang fell in love with her. Dayang Sumbi also didn’t know that the man was her son. They fell in love each other. Sangkuriang wanted to marry dayang sumbi. When they were together, Dayang sumbi saw an injury sign on sangkuriang’s head. Dayang Sumbi realized that it was sangkuriang her son and refused his marriage proposal.

Sangkuriang did not accept the rejection. He still wanted to marry Dayang Sumbi. Dayang Sumbi became very frightened. She was looking for ways to stop their wedding. Dayang sumbi got an idea to ask Sangkurisng did an impossible thing as the requirement. “build a dam in Citarum river and make a great boat for me in one night!” said Dayang sumbi. “Okay I’ll do it!” Replied sangkuriang.

That night sangkuriang did what was asked by a Dayang sumbi. He used his magic to call genie to help him. Seeing sangkuriang almost completed her request, Dayang Sumbi became afraid. She hit a mortar so that the chickens would be crowing. Hearing the sound of chickens, all the genie were fear and disappeared. Sangkuriang failed to marry Dayang sumbi. He knew that he had been deceived by Dayang Sumbi. He kicked the unfinished boat angrily. The ship was thrown away and became a mountain called Mount Tangkuban perahu.