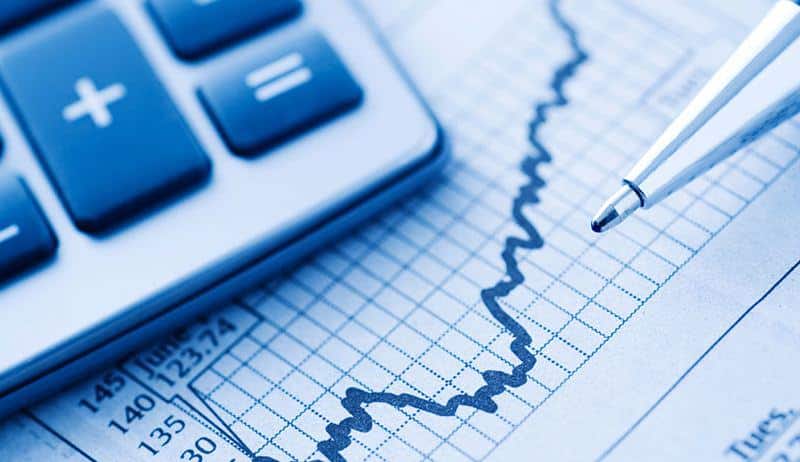 The price of Salt People Down, Now Turn the Salt Grower in Sumenep Scream

PALMERAH – The price of salt at the salt farmer level in Sumenep Regency, East Java, began to decline gradually over the past few days from Rp3,500 per kilogram (kg) to Rp2,100. The salt growers screamed.

“Currently the price of salt is Rp2.100 per kilo,” said Ubaidillah, a salt farmer in Pinggirpapas, Kalianget Subdistrict, Sumenep, Madura, on Tuesday. He said, initially the price of peasant salt at the farm level fell from Rp3.500 per kilogram to Rp3.000. After that, it dropped again to Rp2,600; then Rp2.400, and now Rp2.100 per kg.

“We expect that the price of salt will continue to fall due to imported salt, which is less encouraging for farmers,” he said. Ubaidillah also pointed out, since a few days ago, the weather has returned to normal and supports the production of people’s salt.

Previously, it still frequently rains, which does not support salt production in Sumenep and surrounding areas to make people’s salt production disturbed. Inadequate production of salt that makes the supply of salt commodities at the farm level is limited. This condition makes the price of salt to be expensive because it had reached Rp3.500 per kg.

At the end of last week, 27,500 tons of imported salt from Australia arrived at the Port of Tanjung Perak Surabaya. This imported salt is distributed to a number of Small and Medium Industry (IKM) players in three regions, namely East Java, Central Java and West Kalimantan.

JAKARTA – Coordinating Minister for the Economy Darmin Nasution reveals the pattern of public consumption at this time has begun to change towards entertainment.

“Our time is small, new clothes are quite important and proud, but these days are not so, now the important thing is different, maybe recreation or other lifestyle,” said Darmin in Jakarta, Monday (14/08/2017) . While the changes in the community in the consumption of household spending to online transactions or e-commerce, Darmin judged, it has changed the pattern of public consumption.

However, the transition of transactions to online is not a major factor in the slowdown in consumption, especially at the end of June there is a celebration of Eid and the community withhold consumption to return home. “We do not know where the direction, certainly not on the development of digital technology, but what kind of form 5 to 10 years we can not answer it well,” said Darmin.

Indonesia’s Foreign Debt As of June 2017 Reached 335.3 Billion US Dollars

The ED growth was slower when compared to the same period in 2016 of 6.8 percent. Based on the group of borrowers, the growth of ED is influenced by the slow growth of public sector debt and the continued contraction of private sector external debt growth.

At the end of the second quarter of 2017, public sector ULNs totaled 170.3 billion US dollars or 50.8 percent of total external debt or grew 7.3 percent, down from 10 percent in the preceding quarter.

According to the economic sector, the position of private external debt at the end of second quarter 2017 is concentrated in the financial sector, manufacturing, mining, and electricity, gas and water (LGA). “Bank Indonesia sees the development of external debt in Q2 / 2017 remains healthy and under control,” the official statement of Bank Indonesia, Jakarta, Tuesday (8/15/2017).

This is reflected, among others, from the ratio of Indonesian GDP to gross domestic product (GDP) at the end of second quarter 2017 recorded stable in the range of 34.2 percent and even decreased when compared to second quarter 2016 which amounted to 37.2 percent. “The ratio is also still better than the peers, such as Malaysia and Turkey,” he wrote.